Moolah Mobile, a service that turns Android devices into native advertising platforms, partnered with SurgePhone Wireless to launch the first free wireless service for low-income communities. According to a recent press release, the service will provide free talk, text, and data to an estimated 1 million users in select U.S. states over the duration of the partnership by subsidizing their wireless bills with income generated by Moolah Mobile on their smartphones. 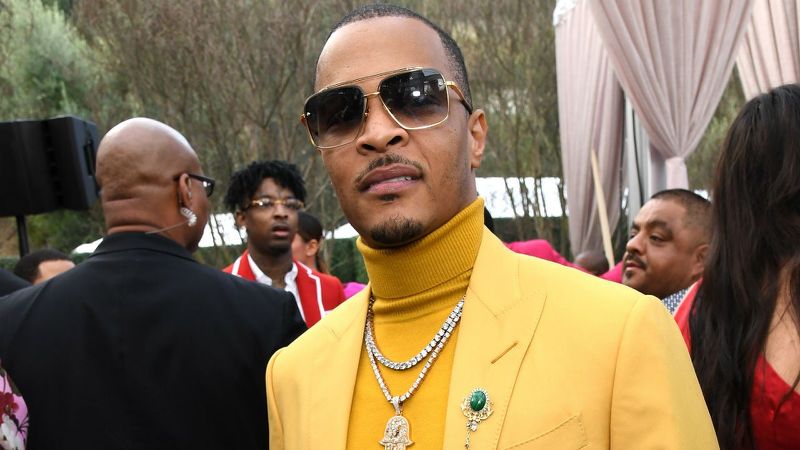 “Moolah Mobile’s goal is to use emerging tech to give more economic opportunities and resources to those who need them most,” said Vernell Woods, CEO of Moolah Mobile. “We’re very excited to partner with Surge in creating the first free wireless service for underserved communities.” 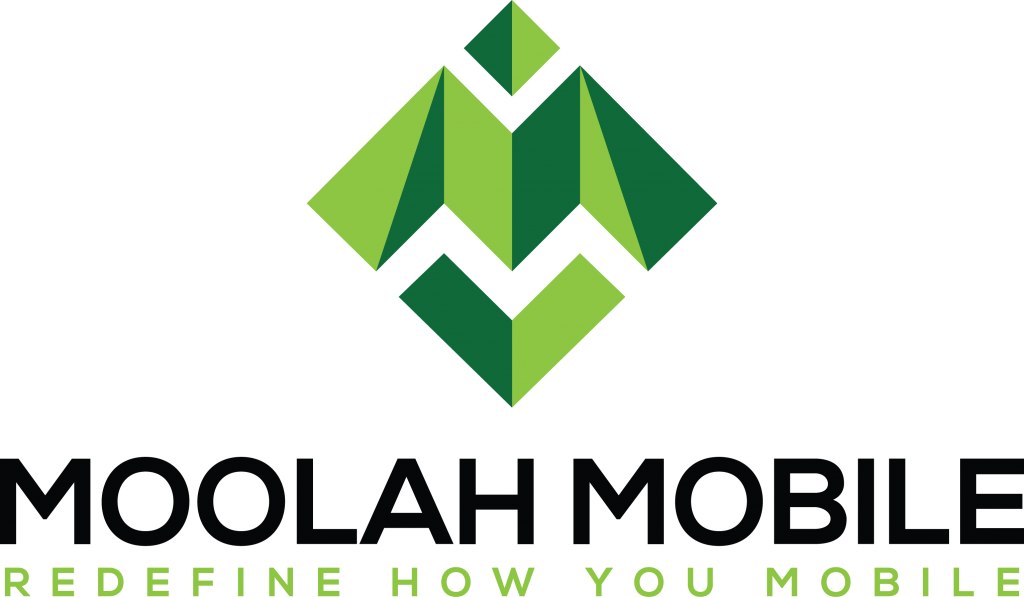 So how does it all work? Surge will offer the service provided on its custom Google-Certified Surge Volt Android devices with Moolah install kits and distribute SIM Starter Kits for those who want to use their own smartphones.The plan is to launch in Florida, Virginia, Georgia, and Texas with the goal to expand to other territories in phases. Tar*et metrics include rolling out to over 3,000 locations per month with a national rollout of 40,000 locations by the end of 2019. 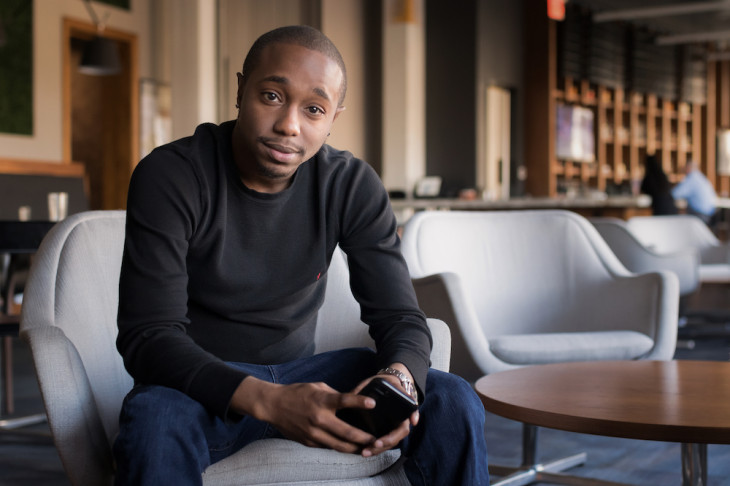 When all is said and done, the company aims to have a user base of over 800,000 subscribers.“Partnering with Moolah Mobile enhances our ability to utilize emerging technology to improve the quality of life for low-income, under-banked, subprime credit and immigrant populations in the U.S.,” Brian Cox, CEO of Surge said in a statement. “It’s exciting working with a company that shares your vision and has the intensity, hu-stle, and discipline necessary to execute it. 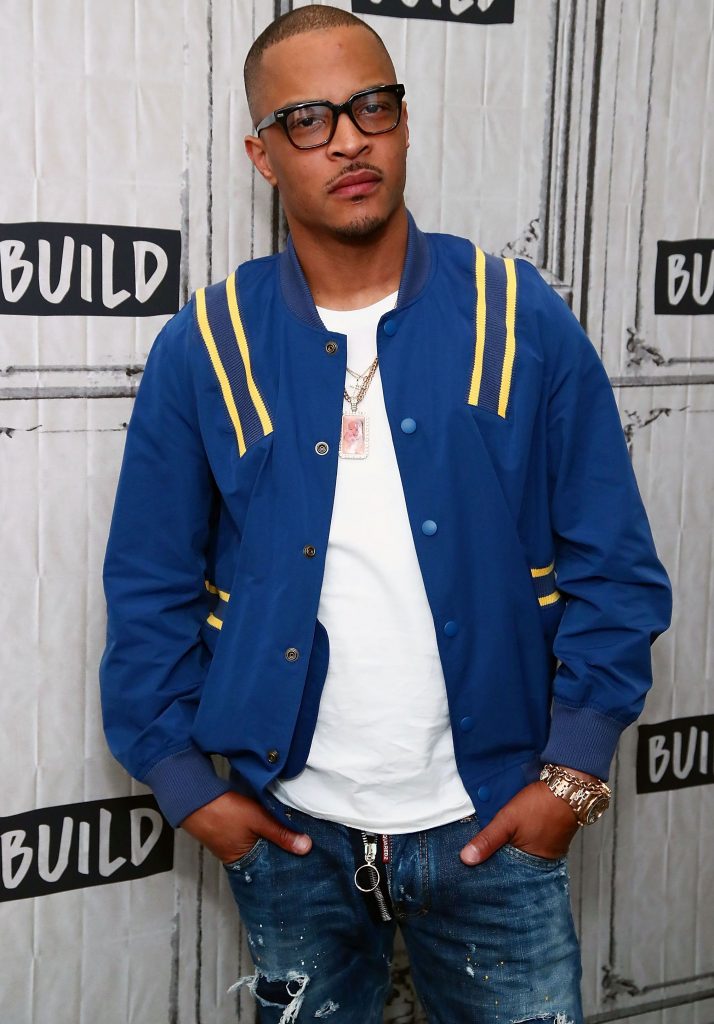 This partnership gives Surge a competitive advantage by essentially creating a no-cost product offering that currently doesn’t exist. I look forward to partnering with the team at Moolah Mobile on other products down the road as we both work to provide technology and digital services to the d!sadvantaged.”It gets even better for users. By participating in the program, Moolah Mobile generates passive income for Android users through native advertisements that land on their home screens. 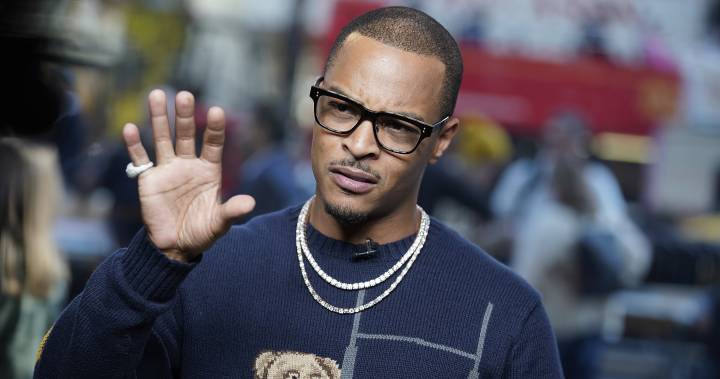 They have the ability to opt-in to take surveys that will generate income. They can use the earnings to auto-pay phone and utility bills, make purchases on Amazon, or convert into useful gift cards. Additionally, Moolah Mobile also gives users access to resources like wealth management, education, and career assistance. 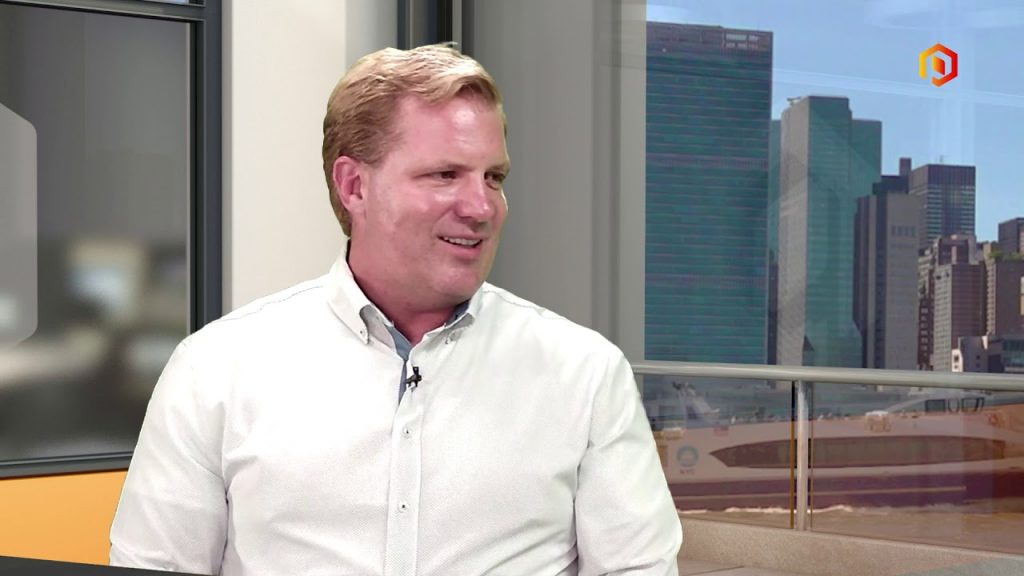 This Article First Published On BLACKENTERPRISE