A young NBA star gave hundreds of struggling families some much-needed relief this week by canceling more than $1 million worth of unpaid medical debt. Atlanta Hawks point guard Trae Young made a donation through his charity organization that helped wipe out the medical debt of about 600 low-income residents in Atlanta, his foundation announced Wednesday. 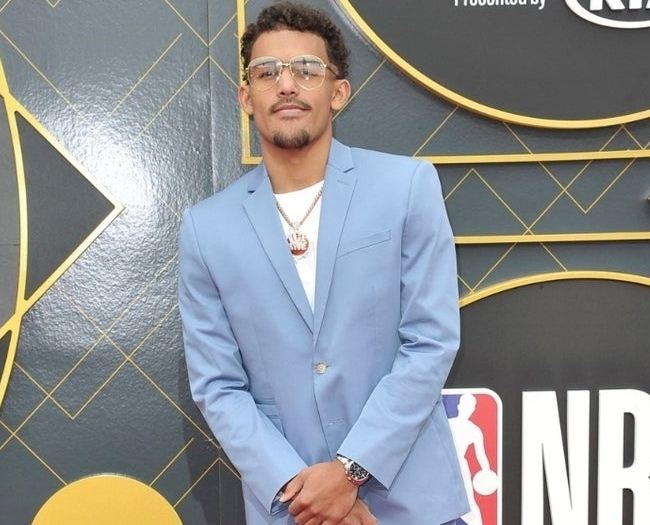 “The city of Atlanta has welcomed me with open arms,” Young said in a statement Wednesday. “Giving back to this community is extremely important to me. I hope these families can find a bit of relief knowing that their bills have been taken care of as we enter the New Year.”

The 21-year-old rookie partnered with RIP Medical Debt, a nonprofit organization that has paid off more than $1 billion since its creation in 2014, according to its website. 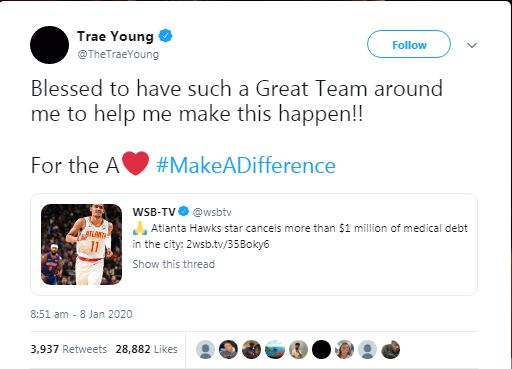 The group specializes in helping organizations purchase debt from medical providers and debt sellers for pennies on the dollar. Young’s $10,000 donation was enough to wipe out $1,059,186.39 in unpaid medical debt for 570 Atlanta residents, targeting those who are insolvent, at least two times below the federal poverty level and/or had debt of 5% or more of their gross annual income.

Young, who’s in his second year with the Hawks, credited his team for helping to “make a difference. “Blessed to have such a Great Team around me to help me make this happen … #MakeADifference,” he said in a tweet to his 341,000 followers. 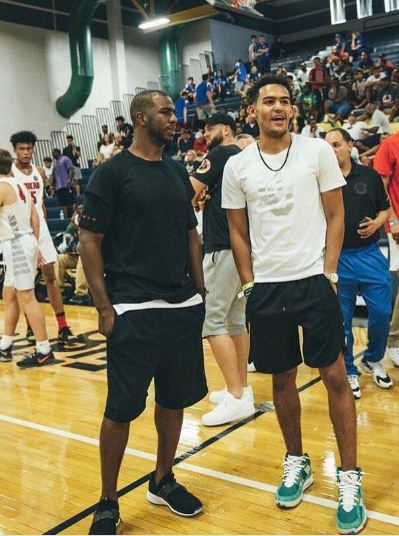 The Oklahoma native was drafted fifth overall in 2018. He launched the Trae Young Foundation the following year along with the Trae Young Basketball Academy, which provides young athletes in his home state of Oklahoma the opportunity to develop and enhance their basketball skillset, according to his website. Young has logged 287 assists and 981 points during the 2019-20 season thus far, both top five across the NBA.

This Article First Published On ABCNEWS