Comedian Eddie Murphy definitely had a happy Holiday as sweet photos of him holding his granddaughter, Evie, surfaced on Instagram. Last July, Eddie Murphy welcomed his granddaughter Evie into this world and celebrated the holidays with her in the previous year. In a photo posted by Carly Olivia, the actor smiled as he carried Evie, who looked surprised, on his lap. 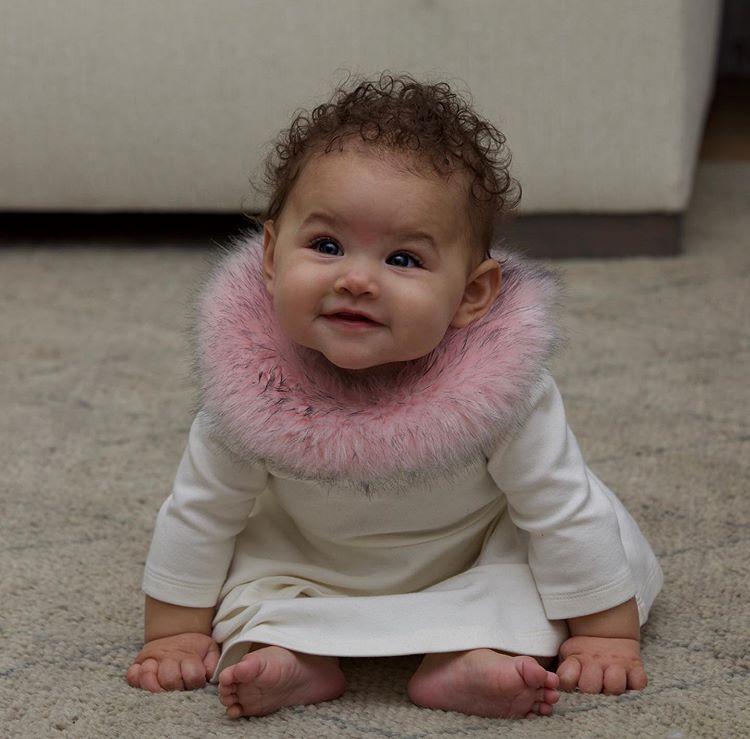 Murphy wore a blue and red long-sleeved top while the baby was in a white dress with a pink fur accent. The comedian’s granddaughter was born on July 2, 2019, to parents Carly Olivia and Miles Mitchell, Murphy’s son. Bria Murphy was among the first to introduce the newest murphy to the world in an Instagram post that shared: “Congratulations to my brother Myles and @carly.olivia on the birth of their beautiful baby girl, my niece, Evie Isla Murphy. I’m so in love with this little angel already!” 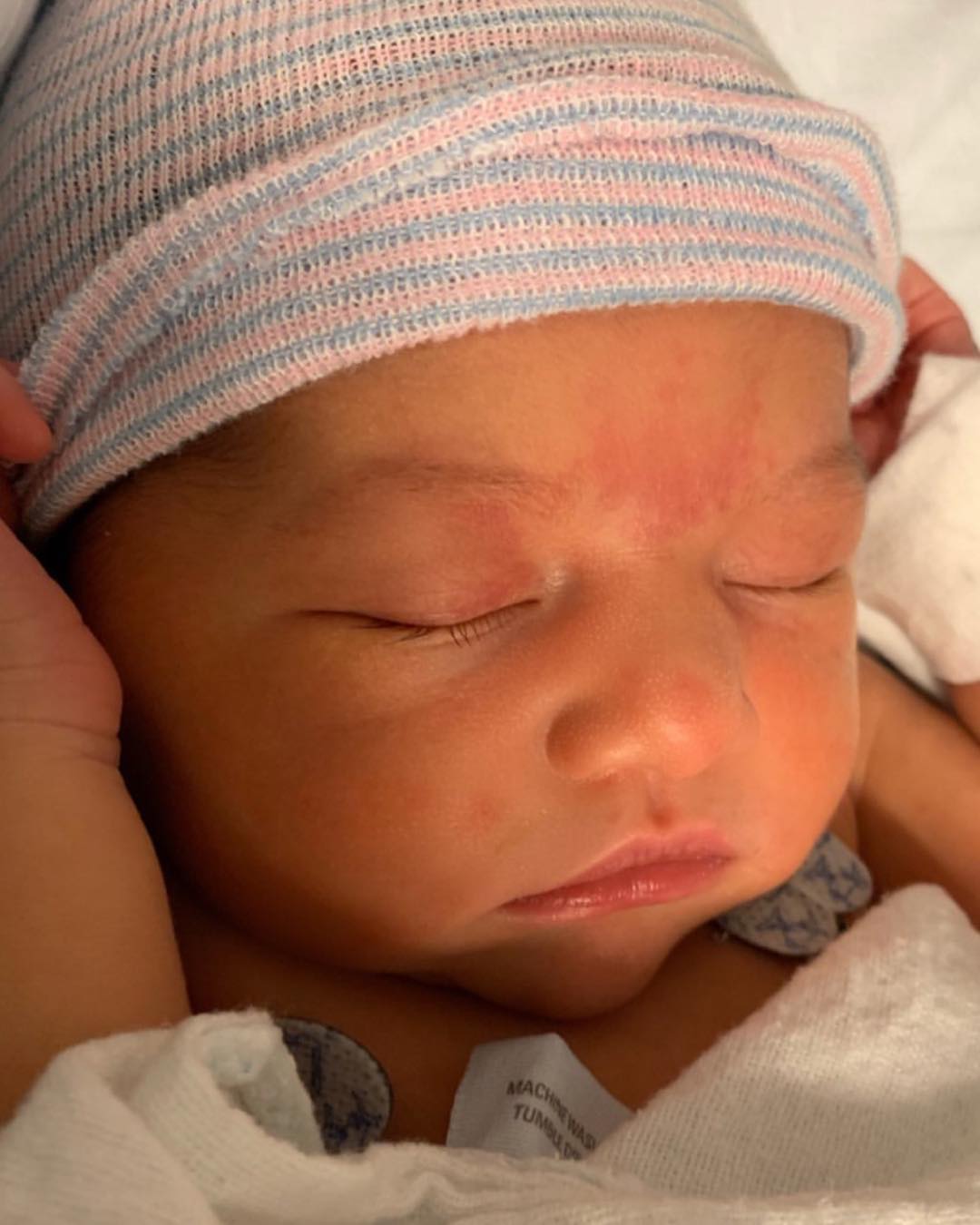 It wasn’t until close to Carly’s due date that the public news of her pregnancy, through a sweet photo of her baby shower posted online. Through the years, the actor has had complicated romantic relationships with different women whom he had children with. Murphy was definitely excited to meet his granddaughter despite his lack of diaper-changing skills, which he admitted to Extra in 2016. He said:

“You know, I’m not good. I don’t change diapers. I would be horrible at it, and that’s not fair to the child.” Miles is the actor’s son with his ex-wife, Nicole Murphy, among his ten other children, which often shock people at the big family. As for Murphy, ten seems like a fine number for children and finds humor in the reactions people have after knowing his number of kids. The comedian’s youngest child is Charles Murphy, with his Australian actress and fiancee Paige Butcher.  His eldest son is Eric Murphy, whom he shares with Paulette McNeely. 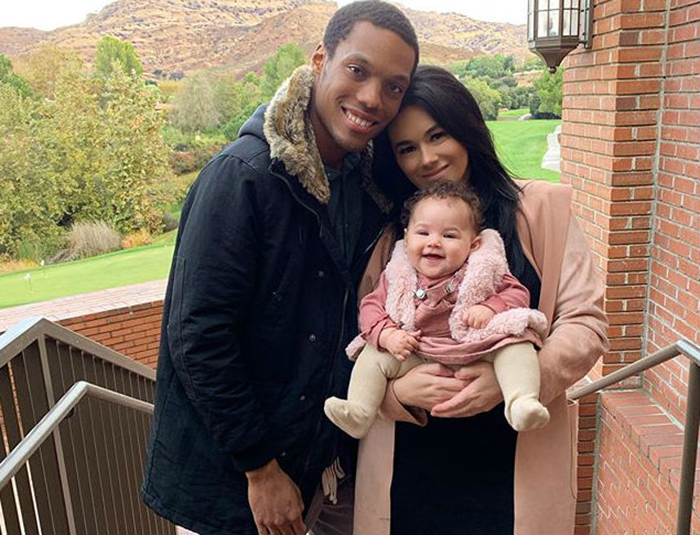 Through the years, the actor has had complicated romantic relationships with different women whom he had children with. However, he believes that fatherhood is important and tries to do his best to be a good father to his ten children. Often the big family is seen on social media, yet despite being a lot, Murphy believes that this life is quieter for him.

This Article First Published On AMOMAMA