Baby Kulture put on a private concert for her mom, Cardi B! On Monday, the proud mother posted a video of her and Offset’s 1-year-old daughter confidently singing the “Head, Shoulders, Knees and Toes” children’s song with her Aunt Hennessy Carolina. “My babies ❤️❤️,” Cardi captioned the video.

In the clip, Hennessy counts down her niece before the two perform the song, with Kulture even pointing to the body parts she’s singing about. 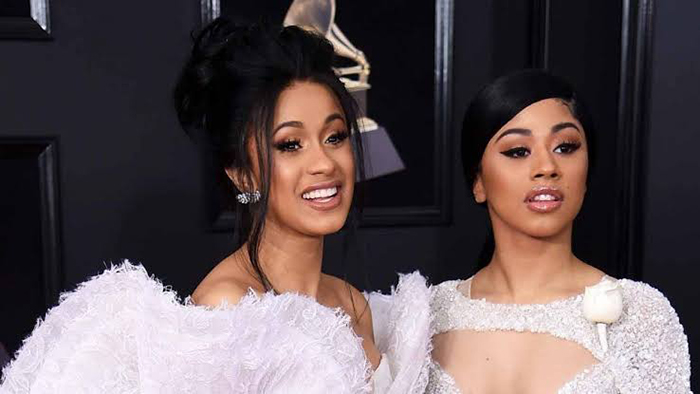 Hennessy, 23, loved the video, writing: “AUNTIESSSSS SMART BABYYYYYY 😩😻😻😻😻I LOVEEEEE Herrr sooooooooo much!!!! :’))))💖💖💖 😘😘😘😻❤️❤️❤️” Cardi and Hennessy aren’t the only ones gushing over Kulture’s performance skills. In September, Offset revealed to ET that his baby girl was already singing.

“She’s starting to sing the little songs on the phone,” he shared. “She’s starting to speak. She just learned how to walk probably, like, two weeks ago.” Kulture’s first year in the world has been a big one! Earlier this month, the little one landed her first magazine cover, posing with Cardi on Vogue’s January issue. In the interview, the “I Like It” rapper shared how motherhood has changed her focus but not her personality.”I could shake my a**, I could be the most ratchet-est person ever, I could get into a fight tomorrow, but I’m still a great mom. All the time I’m thinking about my kid,” she said. “I’m shaking my a**, but at the same time I’m doing business, I’m on the phone with my business manager saying, make sure that a percentage of my check goes to my kid’s trust.”

“I give my daughter so much love, and I’m setting her up for a future,” Cardi continued. 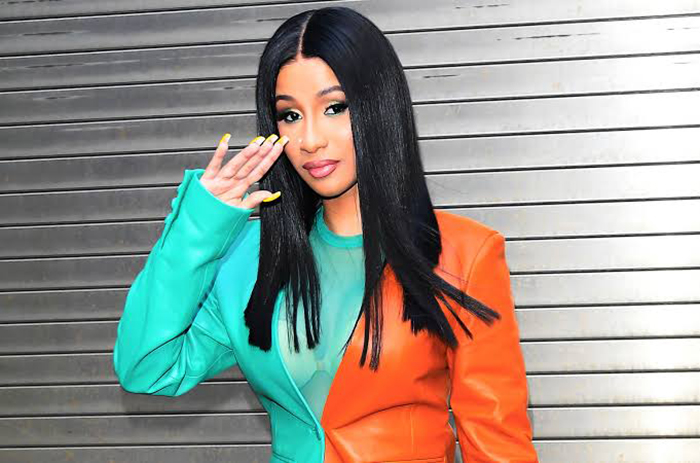 “I want to tell her that a lot of the s**t that I have done in life — no matter what I did, knowing that I wanted to have kids made me go harder to secure a good future for my kids.”The 27-year-old emcee noted that becoming Kulture’s mom only made her work harder.

“I’m busting my a** right now so you could have a good car when you’re 18, so you can go to school and have an apartment that I could pay for,” she explained. “If my daughter wants to go to college, that’s OK, but I just want her to be an owner of whatever the f**k she wants to own. Just be an owner. Be the boss.”

This Article First Published On ETONLINE