Four-year-old Michael Trimble, known to his friends and family as “Tink,” arrived at his new school with his grandmother in rural Texas last month to meet his teacher. It was a few days before Head Start was supposed to begin, and Tink was excited that he would finally get to go to a big kids’ school.

But Tink’s grandmother, Randi Woodley, said she was told she needed to see the principal of Tatum Primary School.It was about her grandson’s hair. 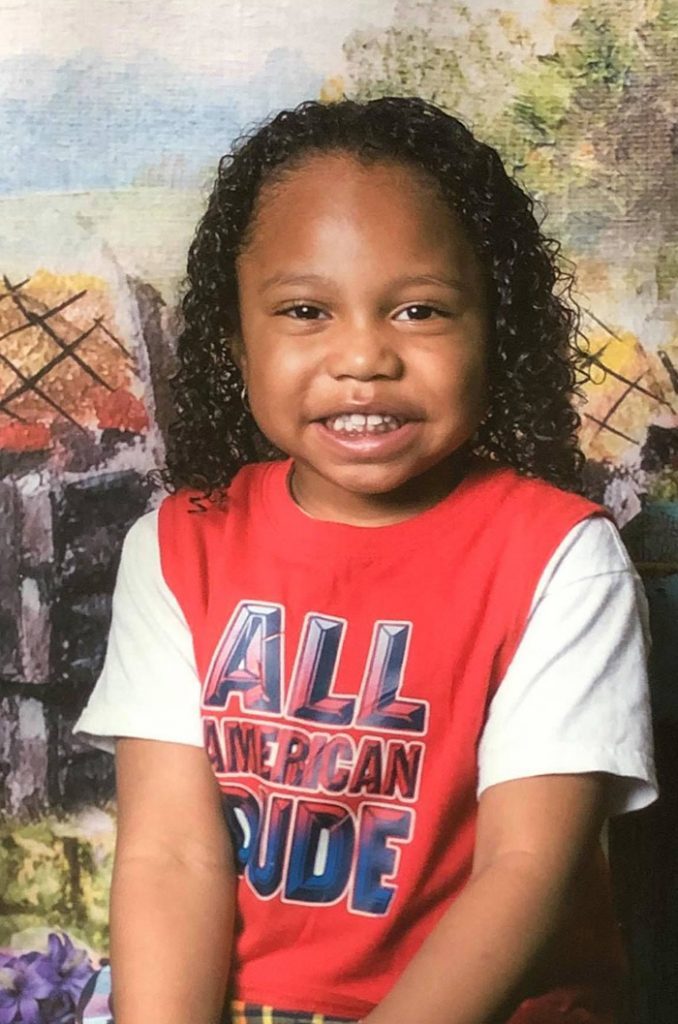 Tink’s hair was too long, the principal told her, and Woodley said she was given two options: braid her grandson’s hair and pin it up in a bun, or cut it off. The superintendent of the Tatum Independent School District told her the same thing, Woodley said. Woodley said she ar*ued that tran*gender students were granted an exception to the rule and that similarly, her African-American grandson should be able to wear his natural hair.

The superintendent responded that if she was so passionate about keeping Tink’s hair long, she could put him in a dress and have her grandson tell others that he was a girl, his grandmother recounted. 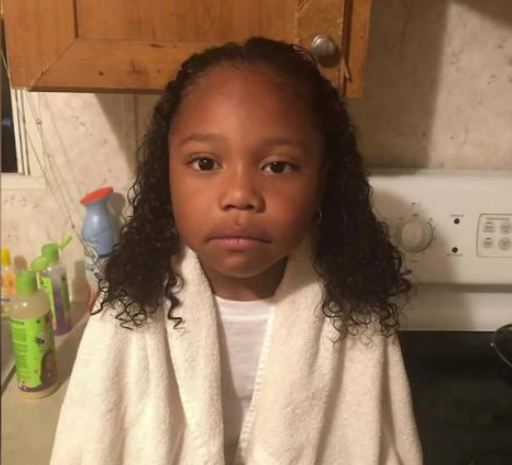 That way the child would be treated as a tran*gender student and protected by federal law. She said she was floored. “I did not understand why my grandson’s ponytail is any different than a little girl’s ponytail,” Woodley told CNN. “And why is his ponytail more of a distraction than him in a dress? So I politely told him that from that day forward, I would get my grandson’s hair braided. I would pin it up, but I would f!g-ht that dress code with everything in me.”

Woodley and other parents in the school district are now challenging the Tatum Independent School District to change its dress code policy, ar*uing that the current rules discr!minate aga-inst African-Americans. 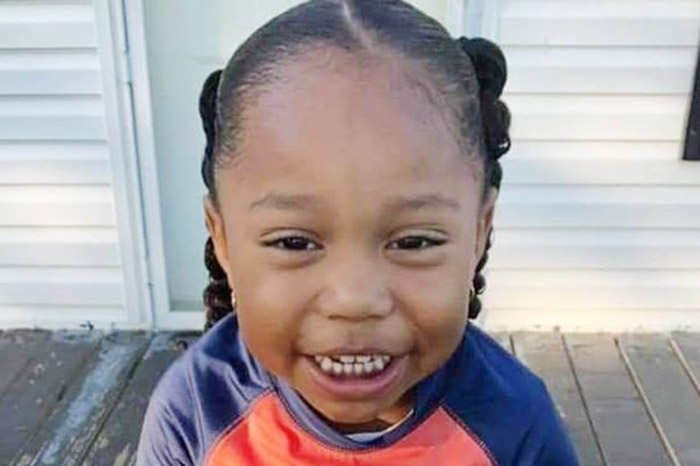 Tatum Primary School and the office of the superintendent for the Tatum Independent School District declined to comment for this story in phone calls with CNN. 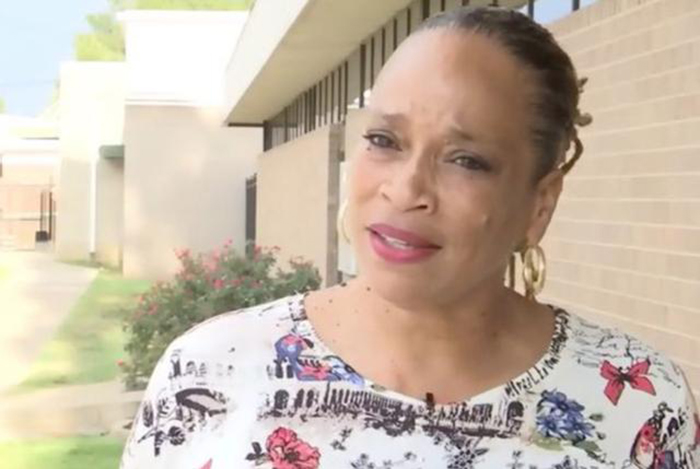 Other parents have faced similar challenges,  When Woodley posted about her fru-strations with the school’s dress code on Facebook, other parents responded with outrage. Another person asked if she could start a petition in Tink’s name, which has more than 4,000 signatures as of Friday. And one mother connected with her after facing a similar issue.

Kambry Cox shared that she had faced pu-shback when she sent her five-year-old son Kellan to school with his dreadlocks tied in a ponytail, something she said she did to help Kellan stay cool under the sweltering Texas sun. 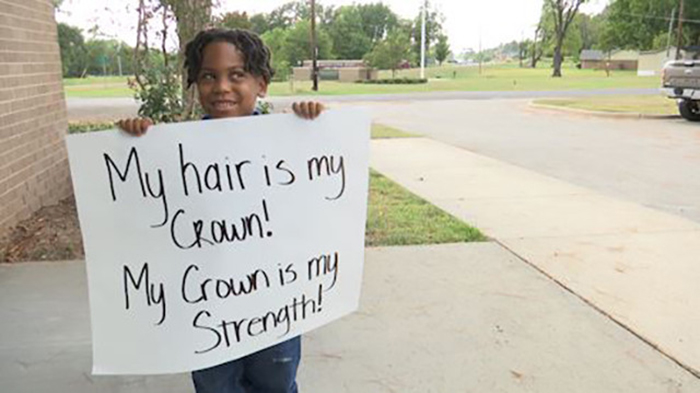 They tried headbands next, but Kellan found them uncomfortable. For now, all Kellan can do is wear his hair down.But eventually, Cox said, his hair will grow past his collar — a violation of the school’s dress code. Some people have suggested that Cox and Woodley just forego all the tro*ble and cut the boys’ hair. But Cox said the rules are outdated and don’t recognize the significance of hair in African-American culture.

“Within the past 10 years, African Americans have started to emb*ace their natural hair,” Cox said. “Now with rules like these, you’re trying to make us conform to a certain look. You’re making us conform to fit your stereotypes.”

Woodley addressed members of the school board at a meeting earlier this week, and members of the community who support her challenge to the district’s dress code also spoke. Participants at the meeting held signs reading “Is my hair d!str-acting you?”, “My hair is my crown! My crown is my strength!” and “I stand with Tink,” among other messages. But Woodley said she was given no clear indication that the board would consider her position or about what next steps they would take.

In the meantime, Woodley said she’s enlisted the help of an Atlanta non-profit group, the New Order National Human Rights Organization, to lobby the superintendent on her behalf. She shares pictures of Tink on Facebook each day, with his braided hair pinned up into a bun — in full compliance with the district’s dress code. And she continues to f!ght the school district so that Tink can “be who he is.”

This Article First Published On CNN